The time had finally come. It was time to run the Redgate automated database deployment process in production for the first time. All we had to do was click the deploy button in

The tooling necessary to incorporate DevOps practices is already out there. There are many different flavors of build tools, Jenkins, TeamCity, VSTS, AppVeyor, and Bamboo. Release management is covered by Octopus Deploy, Release

Back in the article How Redgate Helped Define our Process, there was this small blurb about SSDT: Microsoft SSDT Tooling Considered - the increased cost of licenses forced us to take a hard

Everything written on this site is how to get a database change automatically pushed up through the environments. But that was for the entire database. There are some parts of the database where 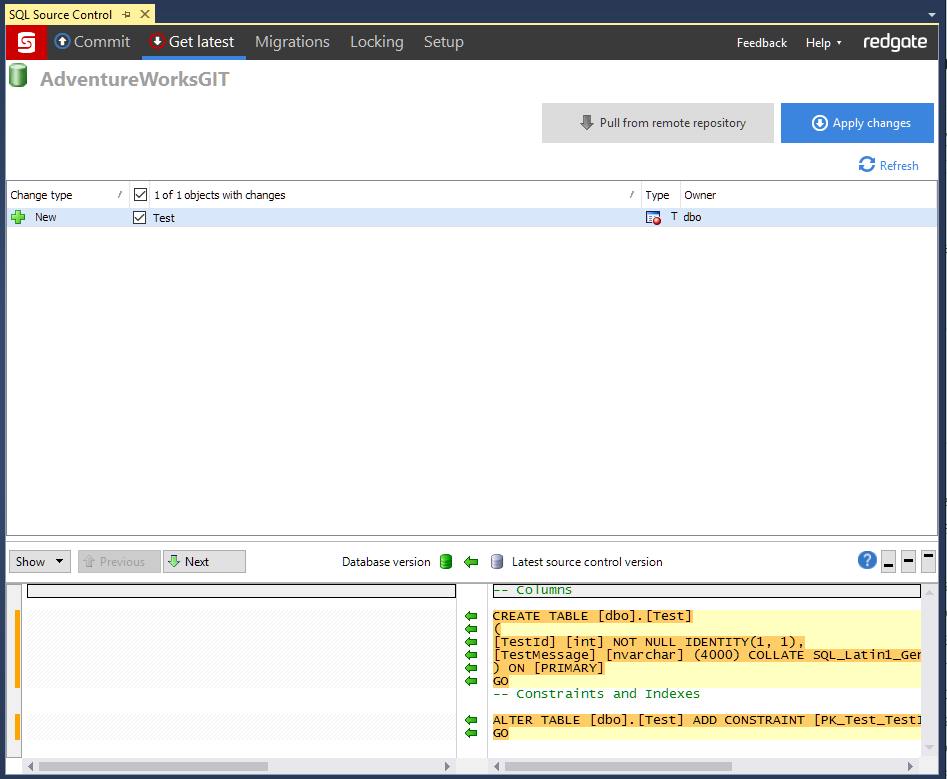 A couple of years ago my team and I decided to change the name of a column in a loan origination system. 99% of the time this was no big deal. However, this

Rolling back a database deployment is one the most complicated topics with Automated Database Deployments. The code is rather easy to rollback, just deploy the previous version of the code package and call

Automated database deployments is a critical aspect of any continuous integration pipeline. The tooling today

As any developer can tell you, having their machine match production as close as possible